Kyle Tasch is an artist out of the northwest suburbs who works primarily in music, comedy, writing, improvisational comedy, and media production.

Kyle Tasch was born and raised in Roselle, Illinois.  Throughout his education and work life, he has lived all over the state of Illinois. Kyle graduated with honors from Roosevelt University with a Bachelor of Arts degree in Communication.

Kyle plays a variety of roles involving music.  He plays acoustic folk music with comedic lyrics.  He also sometimes plays in a folk/bluegrass group in the suburbs.  In music, Kyle has written, performed, and helped organize comedy bands, jam bands, punk bands, and other projects.  A multi-instrumentalist “jack of all trades,” (master of none), Kyle has played live at dozens of venues, bars, festivals, and events.  He has also participated in the writing and promotion involved with each act.

A regular comedy blogger, Kyle has worked at comedy since he was performing and writing sketches as a middle schooler.  He performs improvisational comedy regularly in the suburbs.  As a media creator, Kyle has created a variety of videos, audio clips and commercials for entertainment and commercial clients.  He has also created and co-created web series, music videos, short films, and (attempts at) viral videos.  From writing, casting, organizing, to acting, directing, and editing, Kyle has taken part in a variety of roles in creating his productions.

Thank you for taking the time to visit this collection, and feel free to contact at any time for any request, comment, or question. 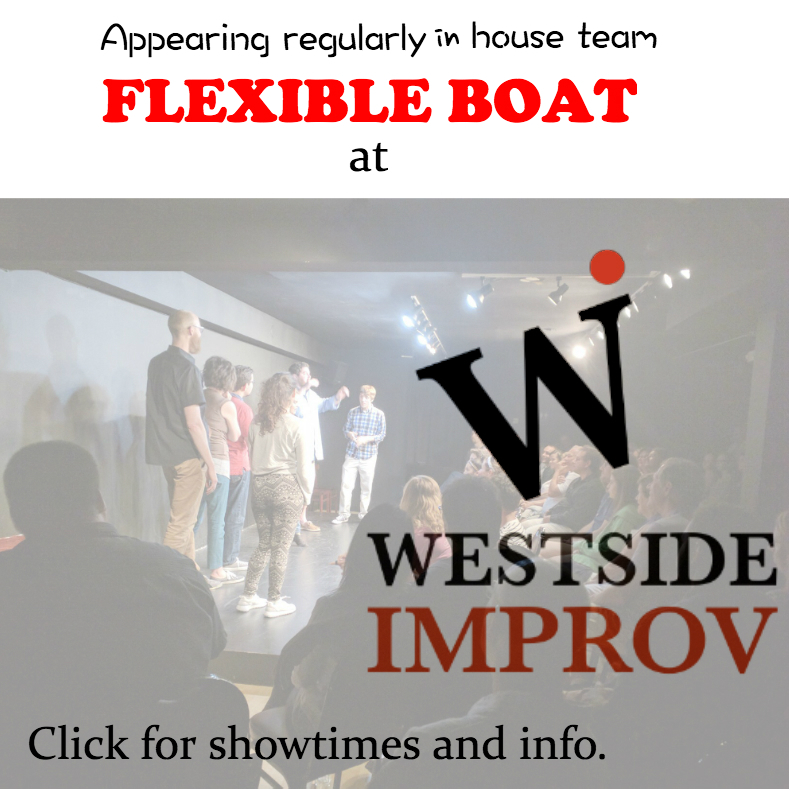 This needed to be made
Old Stumpy original “Solstice” Video by @kpprobst
Join us for our 4th annual Friends and Neighbors Christmas Benefit concert. This year we are coming together to raise money for DuPage Pads. DuPagePads provides safe, interim overnight housing with 30 sites for the homeless in DuPage County. Set Times: Mike and Olivia 7PM-7:50PM Joyce Tasch 8PM Scott Allen 8:10PM-8:40PM Hanks Gotta GO (pop punk REUNION) 9PM-930PM Old Stumpy 10pm-12AM Cash and check donations will be accepted at the show and forwarded to DuPagePads. *Online donations can be made anytime at https://dupagepads.org/donate/ *When donating online please select "Roselle Friends & Family Benefit Show" in the field titled "What inspired you to donate today" We like to keep track of how much money we raise. Thank you :) ARTIST BIOS: Old Stumpy We're a rock and roll jam band that plays meticulously curated classic covers and originals with a bluegrass flavor. We bring a lively crowd of all ages and often guest acts, and we may even have a ghost story to tell you about the legend of Old Stumpy. Mike and Olivia We write songs and play original folk renditions of music by artists like Jerry Garcia, John Hartford, Bob Dylan and Emmy Lou Harris. Mike and Olivia both also perform with Sunshine Daydream Grateful Dead Tribute based in Springfield, IL and Chickadee Sermon based in Champaign, IL.
Green plaid day at the office with the new support staff. #unclekyle